Any change of Kosovo borders is unlikely to pass without violence

The assessment of several European ambassadors in Pristina, in a confidential report drafted for the needs of the European Council on Foreign Relations (ECFR), a pan-European, influential organization. 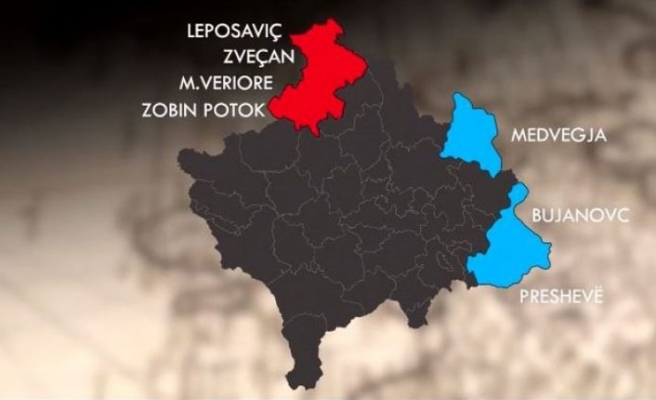 The report conducted by Koha Ditore estimates that President Thaçi has begun to lose the support of foreign observers in Kosovo, while the opponents of his idea of changing the borders and exchanging territories are mentioned Prime Minister Ramush Haradinaj, Parliament Speaker Kadri Veseli and Vetevendosje Movement.

"Both sides in the debate over the idea of 'border correction' are clearly defined in the country: Prime Minister Haradinaj, Parliament Speaker Veseli and opposition Vetëvendosje party oppose the idea, while Thaci is its main supporter," the report says.

The three-member report was drafted by Norbert Roettgen, current chair of the German Foreign Policy Commissioner Bundestag and Robert Cooper, former supervisor of technical dialogue between Kosovo and Serbia, and addresses the issue of the referendum on Macedonia's new name, as well as the debate in Kosovo about changing the borders.

Roettgen and Cooper, both members of the European Council on Foreign Relations, visited the region in September and talked with different leaders and personalities, including President Thaçi, Prime Minister Haradinaj, EU Representative Natalya Apostolova and head of Vetevendosje, Albin Kurti.

In the part for Kosovo, they underline that it is unreliable that a concrete plan for the Kosovo-Serbia agreement is ready, pointing out that international governments and observers "should not be too excited about the idea of changing borders. If this happens, chances are that it will take some time before a functional proposal appears on the table. "

In the report, they estimate there is a lot of "confusion and intolerance" in the political debate about the border issue in Pristina and this is accompanied by "controversial messages" by international actors.

"Political fighting and confrontation between the parties, speculation and conspiracy theories characterize the debate," the report titled "A New Era in the Balkans?", Where the section on Kosovo was labeled "The issue of the borders in Pristina".