The court on Tuesday confirmed the 68-year-old tycoon's company had paid the 12 million euros for his release, the highest bail set in Serbia. 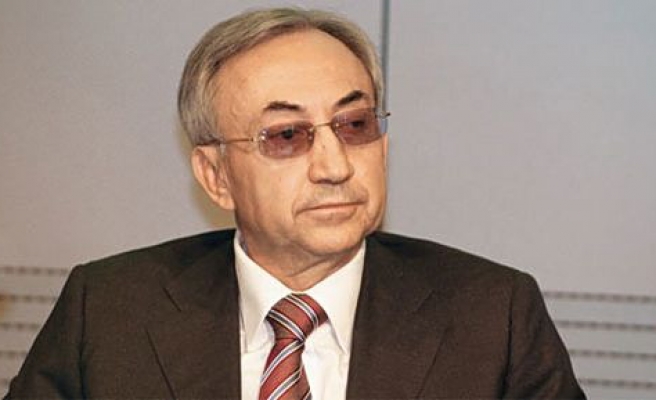 A Serbian court freed a retail tycoon accused of fraud and tax evasion on Tuesday after he posted a record 12 million euro ($16 million) bail pending his trial.

One of the Balkans' richest and most influential figures, Miroslav Miskovic was indicted in May over a disputed privatisation deal from a decade ago, on charges including abuse of office and tax evasion.

He is also accused, along with his son Marko and nine others, of siphoning off 25 million euros from a privatised and now bankrupt road repair company between 2005 and 2010.

Miskovic's Delta Holding, which employs more than 7,000 people across the Balkans and had a turnover of 1.4 billion euros in 2011, has repeatedly denied he has broken any law.

Miskovic built his empire during the bloody collapse of federal Yugoslavia in the 1990s, and flourished under the reformers who took power in Serbia with the overthrow of strongman Slobodan Milosevic in 2000, but are now in opposition.

He was arrested in December in what the government described as a crackdown on organised crime and corruption, a part of the former Yugoslav republic's efforts to clean up its reputation as it tries to join the European Union.

The court on Tuesday confirmed the 68-year-old tycoon's company had paid the 12 million euros for his release, the highest bail set in Serbia. He was ordered to surrender his passport and stay in Belgrade.

His lawyer, Zdenko Tomanovic, told reporters that his client had promised to report to the court each month.

It is unclear when the trial might start. If convicted, they face jail terms of up to 10 years.