Belgrade prepares for the peace action for Syria

With the peaceful protest at the main square in Belgrade, non governmental organization "The Women in Black" wants to send the message to the world demanding the end of bloodshed in Syria 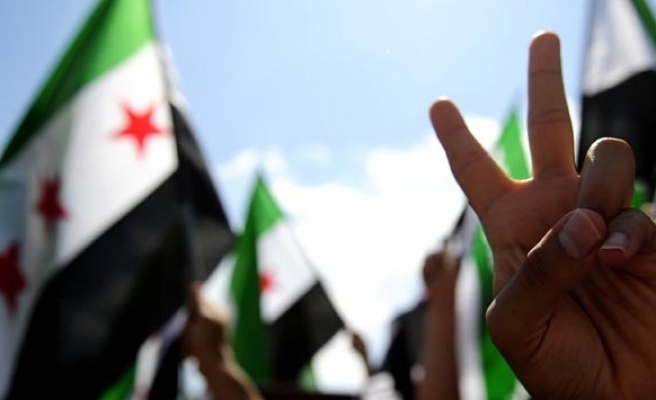 "The Women in Black" non-governmental organization is planning to hold a peaceful demonstration "Stop the war in Syria“ on Wednesday in Belgrade.

The organization wants to draw attention that the real victims of the civil war are civilians.

"Because of the war, more than 2 million people left Syria, and over 100,000 were killed, while numerous are wounded and displaced. As in any war, the real victims are children and women, who are even the victims of sexual violence,“ the statement issued by the organization claims.

"The use of the chemical weapons took lives of about 1,500 people. It is still not proven who used this weapon, but this attack could be used as introduction into the military intervention. Based on the UN report about chemical attack, it is obvious there is urgent need to stop this crisis through negotiations and in a peaceful way. And that is what peace movements around the world are demanding  and we are joining them,“ the Women in Black said.

They also called for all chemical weapons in Syria, and in any other country as well, to be destroyed, without delay.

Expressing their solidarity with civilians in Syria, as well as with non-violence movements in that country, and the entire Middle East, the Women in Black announced their protest as a message of peace.

Women in Black is a world-wide network of women committed to peace with justice and actively opposed to injustice, war, militarism and other forms of violence. In 2001, this network was awarded the Millennium Peace Prize for Women by the United Nations Development Fund for Women (UNIFEM) and International Alert.

Women in Black in Israel/Palestine and former Yugoslavia were also nominated for the Nobel Peace Prize and the Right Livelihood Award.