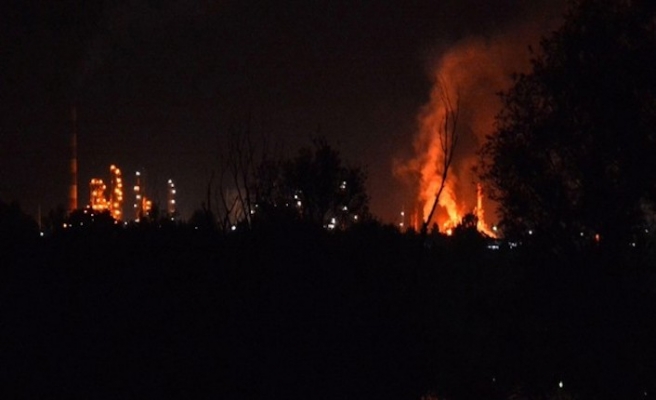 The blast occurred in the town of Bosanski Brod near the Croatian border.

Bosanski Brod Mayor Ilija Jovic told local media that the explosion occurred around 9:30 p.m. local time (1930 GMT) and that police and fire brigades were dispatched to the area. Firefighters were attempting to put out the blaze at the refinery.

Jovic said some of the injured workers have been hospitalized.

Police said officials have been deployed to the blast zone and the public will be informed about developments.

Local media reported that the explosion was also heard in the border city of Slavonski Brod in Croatia and the flames from the refinery were visible.

People living in the two areas are extremely anxious, with most of them thinking it was an earthquake.