One pre-dawn blast hit a pharmacy belonging to the father of Interior Minister Saimir Tahiri, who has been leading the campaign against drug trafficking, electricity theft and other crimes 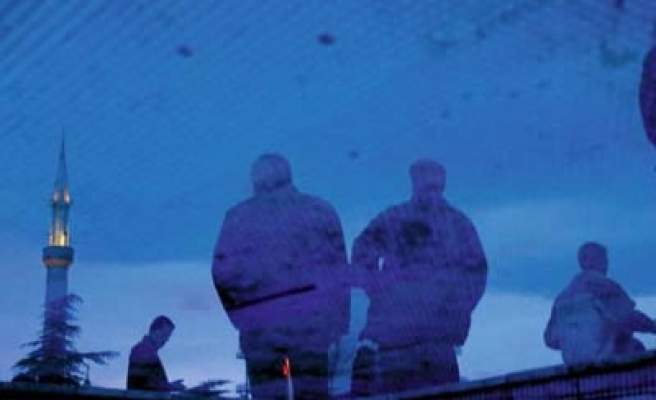 Two bombs exploded in Tirana early on Tuesday in what Prime Minister Edi Ramadescribed as terror attacks apparently intended to hit back at a government anti-crime drive.

One pre-dawn blast hit a pharmacy belonging to the father of Interior Minister Saimir Tahiri, who has been leading the campaign against drug trafficking, electricity theft and other crimes, and a second bomb damaged a police officer's apartment.

Nobody was injured in the blasts. Police later found a third bomb unexploded at a bus station.

Rama said on his Facebook page that "the hands of the state would smother" whoever planted the bombs.

"Saimir Tahiri is at the forefront of the state's fight against crime and whoever ordered and executed the terror against his family must know it has given him and us all the more reason to live up to our duty," he wrote.

The prosecutors' office said in a separate statement that the prosecutors and the police "have started investigating crimes with terrorist intent".

Organised crime and corruption are serious problems in Albania, a European Union candidate country that won praise from Brussels last year for cracking down on widespread cannabis cultivation in the country.

It is not unusual in Albania for criminals to use bombs to settle scores or issue warnings. Police recently arrested a contract killer who used explosives and even some army personnel have been caught selling dynamite.