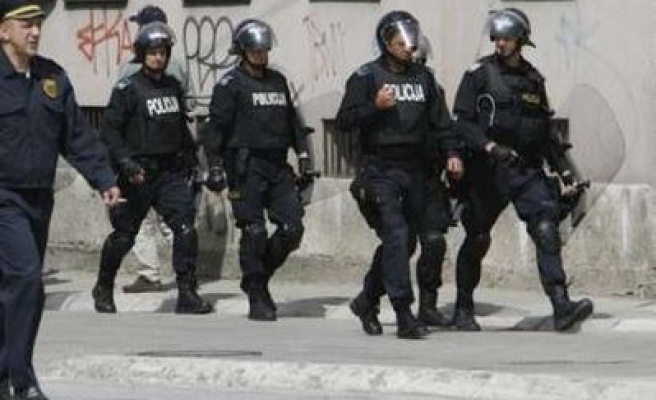 Eleven people have been detained by the Bosnia and Herzegovina Investigation and Protection Agency on suspicion of being associated with "terrorist acts".

The detentions on Thursday morning came after more than 200 police officers raided several locations across the Bosnian cities of Sarajevo, Maglaj, Kakanj and Zivinice as part of an operation codenamed Damascus which was launched in September.

The raids were supported by the officers of the Intelligence and Security Agency of Bosnia and Herzegovina.

Sixteen people were detained by the State Investigation and Protection Agency in a Damascus operation in September and accused of financing, organizing and recruiting Bosnians to fight in Syria and Iraq.