EU is likely to lift visa requirements for travellers from Bosnia and Albania this year, diplomats said. 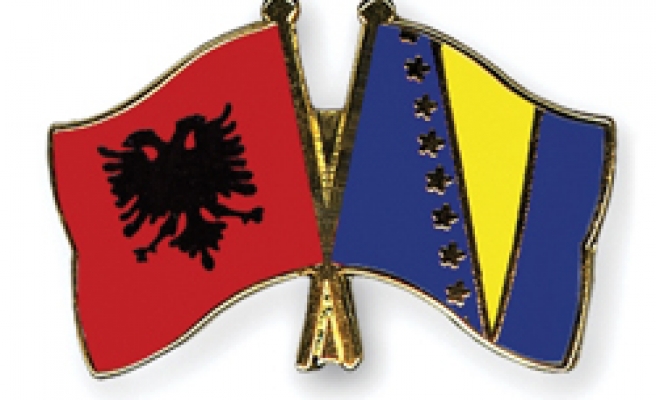 The European Union is likely to lift visa requirements for travellers from Bosnia and Albania this year, bringing the countries a step closer on the path towards EU integration, diplomats said.

Both countries have been promised membership in the bloc but they have not started entry talks.

But diplomats told Reuters the EU's parliament and member states were now set to end visa restrictions following a recommendation from the European Commission in May.

"There is no need for further delays," said Tanja Fajon, a Socialist member of the European Parliament from Slovenia who oversees Balkan visa issues in the legislature.

Travel liberalisation is one tool used by the EU to shore up stability in a corner of Europe riven by ethnic conflict.

Bosnia and Albania, with populations of around 3.8 million and 3.2 million respectively, have had to prove their state institutions are able to deal with issues such as illegal immigration and trafficking along the drugs route from Asia to Europe.

In a report in September, the Commission said it was happy with their progress.

"Commission services consider (the applicants) ... have taken all the necessary measures to fulfil all open benchmarks," the executive said in a report seen by Reuters.

Fajon said parliament's main political groups were expected to back visa freedom for Bosnia and Albania in an October session. Diplomats said EU governments would likely support the measures in November, despite continuing concerns about border protections.

"The Commission is working to convince the countries that are still reluctant, but I expect to have an agreement by November," one EU diplomat said.

All of the Balkan states are at various stages of their EU integration.