Bosnian police have arrested about 60 people, including 22 law-enforcement officers, in a crackdown on smuggling, the state prosecutor's office said. 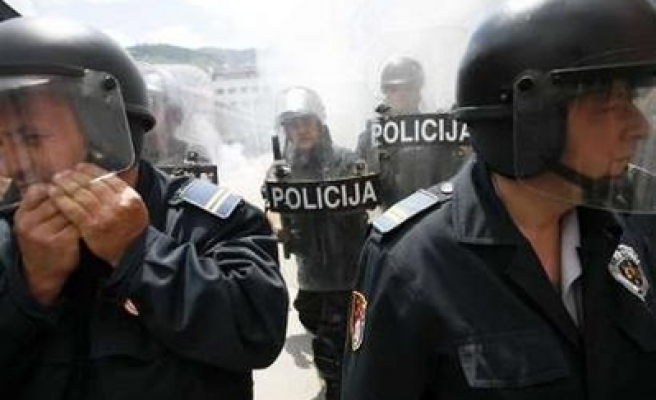 Bosnian police have arrested about 60 people, including 22 law-enforcement officers, in a crackdown on cigarette and alcohol smuggling, the state prosecutor's office said on Wednesday.

The fight against organised crime and corruption is a key requirement for Bosnia to develop ties with the European Union.

Over 200 police officers from Bosnia's two autonomous regions, Muslim-Croat federation and the Serb Republic, raided 60 premises, mostly in the Herzegovina region near the border with Montenegro and Croatia, the prosecutor's office said.

Despite efforts to curb smuggling, Bosnia continues to be a crossing point for illegal tobacco coming from Montenegro and Croatia, and the state budget loses hundreds of millions of Bosnian marka a year to cigarette smuggling.