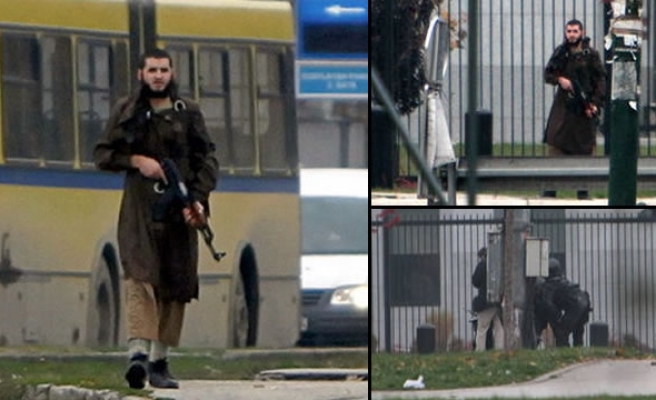 A Bosnian appeals court revoked on Friday an 18-year jail sentence against Mevlid Jasarevic for a 2011 gun attack on the U.S. embassy in Sarajevo and ordered a retrial.

Mevlid Jasarevic, a 24-year-old man originally from neighbouring Serbia, was convicted last December of firing on the embassy building from an automatic rifle.

The attack, in which a police officer was seriously wounded, reignited fears in the volatile and impoverished Western Balkans.

In its ruling, the court said the original verdict had been marred by "essential violations" of the right to defence, a fair trial and criminal procedure. It did not provide details.

In a homemade video found after the attack, Jasarevic said he had planned to target the embassy as revenge for American wars "against Islam and Muslims across the world".