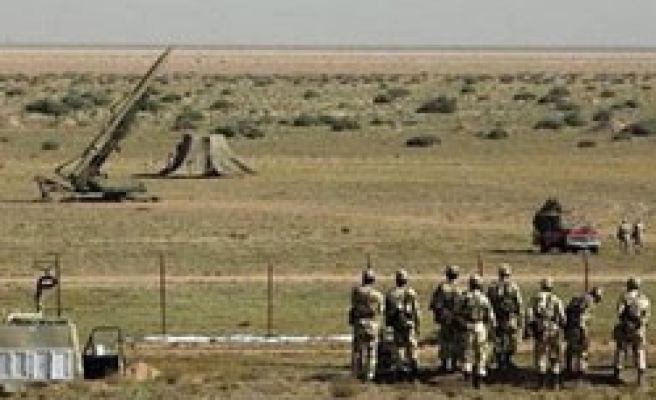 He pointed out that the Bosnian and Croatian armies have already cooperated in the joint training and education of officers and expressed hope to jointly participate in the missions.

"We have proposed that all countries in the region meet in Bosnia in 2015 for practicing military exercises. It will also strengthen stability and confidence, and allow Bosnia and Herzegovina to soon become a member of the EU and NATO," explained Kotromanovic.

The Bosnian Defense Minister said these meetings really contribute to stability and good cooperation and will continue in the future.

"As Minister of Defence of Bosnia and Herzegovina, this year I will complete my task and visit all the neighboring countries of the former Yugoslavia. Next week we will meet in Ljubljana, and at the end of October in Belgrade. Each friendly message from our neighboring countries which encourages the defense forces and citizens of Bosnia is welcome," said Zekerijah Osmic, thanking Croatia for its support for joining NATO and Euroatlantic integration.