67 political parties, 34 independent candidates, 34 alliances to run in elections in the Balkan country 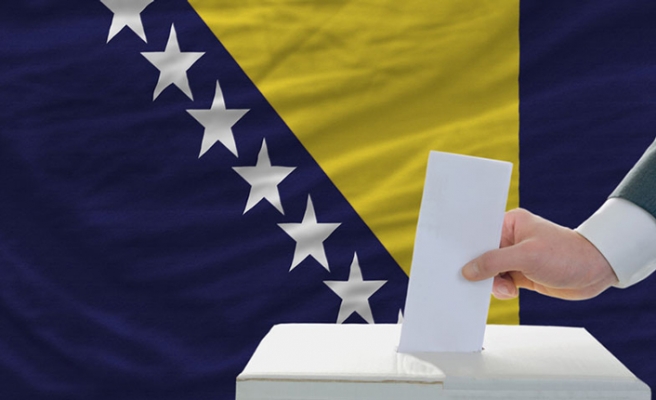 Bosnia and Herzegovina is braced for Sunday's elections to decide on a mind-blowing number of national and sub-national presidencies, parliaments, and assemblies in one of the most intricate political systems in the world.

Bosnia and Herzegovina has two entities, 10 cantons, and an autonomous region. The country's complex political structure, the crippling economic crisis, unemployment and memories of the war make the elections even more complicated.

Voters will pick a national parliament, three members of the national presidency, the parliaments of the country’s two entities and other bodies.

They will elect the parliamentary members of the two councils -- the Federation of Bosnia and Herzegovina (FBIH) and the Republika Srpska (RS), the two constitutional entities of the country.

The voters will also vote for parliament members of the Bosnian federation's 10 cantons.

Fifteen candidates -- 6 Bosnians, 5 Croats, 4 Serbs -- will compete for the rotating chairmanship of the three-member Presidency of Bosnia and Herzegovina.