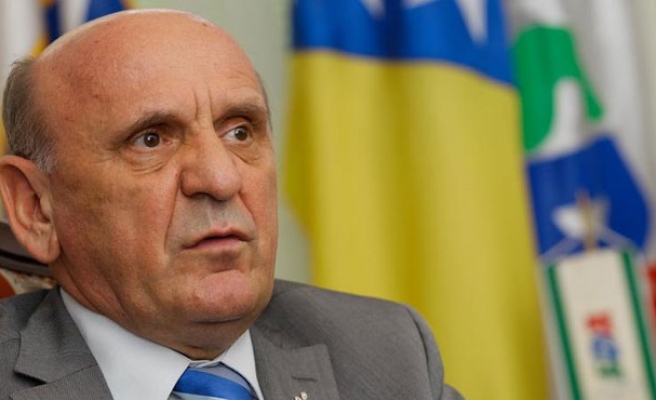 The leader of Bosnia-Herzegovina's Party of Democratic Action (SDA), Sulejman Tihic, has passed away after a long battle against illness.

Tihic, who served as the party's chairman after its founder and the country's heroic president Alija Izzetbegovic passed away in 2003, died in Sarajevo where he was receiving treatment since August 22.

Current SDA leader and son of its founder, Bakir Izzetbegovic, described Tihic as "a good man, an exemplary husband and father, and a very responsible and capable politician who contributed greatly to the process of reintegration of Bosnia and Herzegovina [into world affairs]," along with the building of its institutions and the reconciliation among neighboring nations following the wars of the 1990s.

Foreign Minister Zlatko Lagumdzija - a political opponent of Tihic - described him in a telephone call to AA as someone who never ran away from problems.

"He always was loyal and committed to his people... this was a politician who always sought solutions," he said

During the Bosnian War from April to August 1992, Tihic was interned in the concentration camps of Bosanski Samac, Brcko, Bijeljina in Bosnia, Batajnica in Belgrade, and Sremska Mitrovica in Serbia.

He will be buried on Saturday after Asr prayer in his hometown of Bosanski Samac.