Bosnia's national parliament approved to send a 45-man strong infantry unit to Afghanistan as part of the NATO conditions for membership . 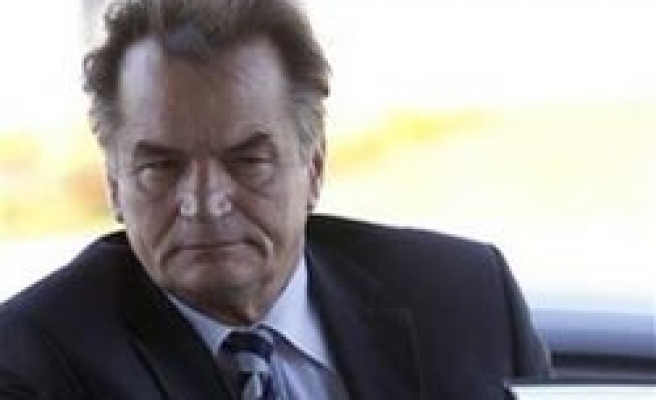 Bosnia's national parliament on Wednesday approved a decision by the country's presidency to send a 45-man strong infantry unit to Afghanistan as part of the NATO conditions for membership .

The Bosnian army unit will be deployed in October in Helmand province in southern of Afghanistan and will guard the Danish contingent's military base.

Sending troops to Afghanistan was one of the conditions NATO had placed on Bosnia's application to join the alliance's Membership Action Plan (MAP).

NATO invited the Balkan country to join MAP in April but said full membership was not possible until Bosnia's two regions, the Muslim-Croat federation and the Serb Republic, allocated military property to the state defence ministry.

While the Muslim-Croat federation is willing to allocate military property to the state, the Serb Republic insists the property belongs to the region and is only willing to lend military bases to the state for an agreed period of time.

Of other Balkan countries, Albania and Croatia have joined NATO, but Macedonia's membership has been blocked by Greece due to the dispute over its name. Montenegro has joined MAP while Serbia was admitted to the NATO Partnership for Peace programme.