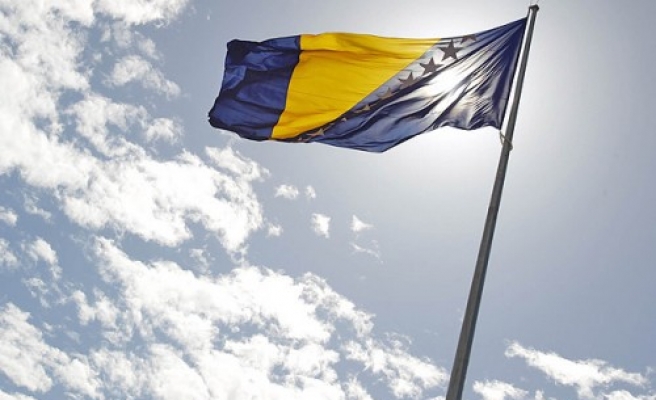 Bosnia's three-member inter-ethnic presidency named a prime minister-designate on Monday, in the first step towards forming a national government needed to push through economic reforms sought by the European Union.

Bickering over jobs has slowed the formation of governments at different layers of Bosnia's complex system since an October election despite appeals from the European Union for swift action. The EU has promised to unblock Bosnia's stalled bid to join the bloc in exchange for reforms.

Bosnia's unwieldy system of power-sharing is the legacy of a peace accord that ended its 1992-95 war and split power along ethnic lines. This has slowed reforms, stifled development and left Bosnia trailing its ex-Yugoslav peers on the road to EU membership.

The Serb Republic, one of Bosnia's two autonomous units alongside a Bosniak-Croat federation, formed its own new government in December.

But the nomination of architecture professor Denis Zvizdic was hampered by procedural delays in forming the new authorities in the Bosniak-Croat Federation.

Parliament's approval of a new president and two vice-presidents for the Federation on Monday paved the way for the formation of governments in the region and at the state level.

Zvizdic, 50, who has previously served as the Sarajevo cantonal premier and as the Federation's parliamentary speaker, was nominated by the largest Muslim Bosniak party, SDA, as part of the ethnic power-sharing deal.

Adding to Zvizdic's difficulties, Bosnian Serb President Milorad Dodik has often warned that his SNSD party will oppose any national legislation it sees as undermining the authority of the Serb Republic. Dodik has sought to nurture ties with Russia.