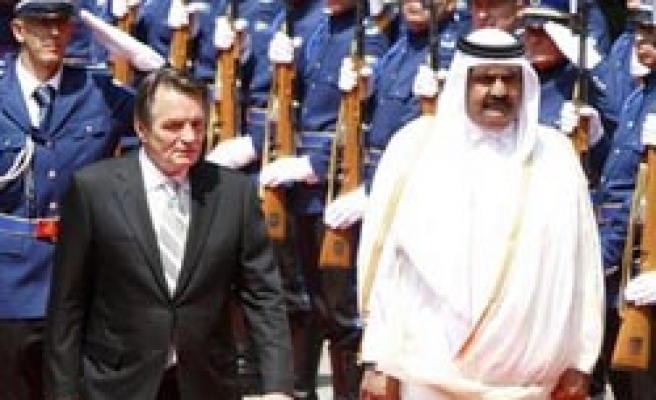 Sheikh Hamad bin Khalifa al-Thani and the chairman of the presidency of Bosnia-Herzegovina Haris Silajdzic met in Sarajevo, capital of the Bosnia Herzegovina.

The two sides signed an agreement on the avoidance of dual taxation and the prevention of financial evasion with regard to income tax, another accord on exchange of news between Qatar News Agency (QNA) and the Bosnian Federation News Agency (Fena) and the protocol of the minutes of the second session of the joint committee in the fields of economy and trade and technical co-operation.