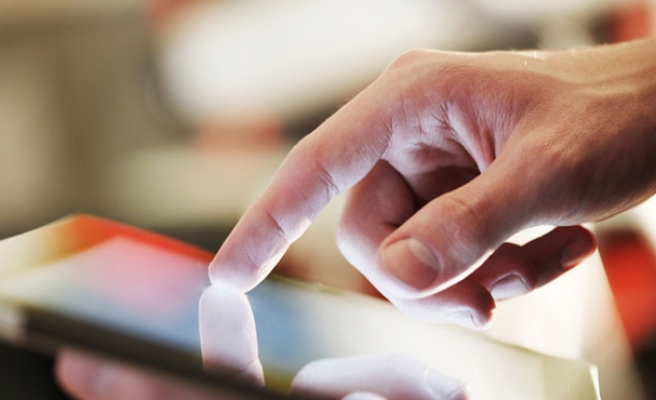 Lawmakers in Bosnia's autonomous Serb Republic are to consider whether social media posts that are deemed offensive should be punished with fines or prison terms, alarming media watchdogs.

The move follows uproar among journalists over a December raid led by Bosnian Serb police on the Sarajevo offices of an independent web portal, Klix, after it published an audio recording that it said contained the voice of Serb Republic Prime Minister Zeljka Cvijanovic discussing buying MPs in the regional parliament. Cvijanovic said the tape was fabricated.

Critics say much of the electronic and print media in the Serb Republic are already under the control of the ruling SNSD party of Bosnian Serb president Milorad Dodik, who has sought to cultivate close ties with Russia.

The regional parliament's Committee on European Integration agreed on Monday that the government's proposed amendments to the law on public order and peace, which extends the definition of public space to social media, can be debated.

Opposition lawmakers have threatened to leave the session, scheduled for Tuesday.

Under the proposed amendments, anyone who posts symbols, images, texts or music videos on social media that are deemed to disturb public order can be fined up to 300 Bosnian marka ($175). Those deemed to offend or threaten other people face fines of up to 800 marka or a 30-day prison term.

"The passage of such a law may result in stamping out critical opinion and the questioning of the work of government, as well as in banning free expression of opinions and ideas which do not suit the government," Bosnia's Association of Journalists said in a statement.

Dodik and other SNSD officials are known to refuse access to press conferences for journalists deemed critical of them.

Dunja Mijatovic, media freedom representative for the Organisation for Security and Cooperation in Europe (OSCE), voiced concern last week at the proposed legislation.

"By specifically including social media in this law, there is a danger that vague terms such as disturbing the public order and the like also could be used to sanction and limit free expression," Mijatovic said.