Bosnia to send ammunition to Iraq

Bosnia to join fight against ISIL after the United States requested 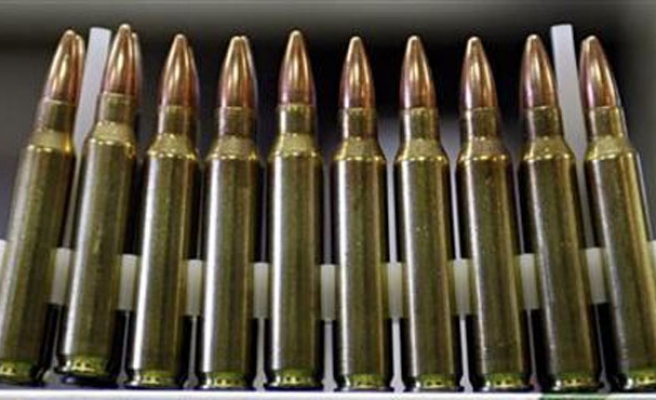 Bosnia is to donate 572 tons of ammunition to Iraq to help the fight against ISIL, Bosnia and Herzegovina's Defense Ministry has said.

The ministry said in a statement on Wednesday a shipment of about 15 million rounds of 7.9mm and 400,000 14.5 mm caliber bullets from surplus ammunition owned by the Armed Forces of Bosnia and Herzegovina would be sent to the country.

While no exact date was announced by the ministry, it said the U.S. embassy would provide assistance in distributing the ammunition.

Since the end of Bosnian War, the country has held 16,000 tons of surplus ammunition and 40,000 items of weaponry which it intends to dispose of by 2020 as it becomes increasingly unreliable.