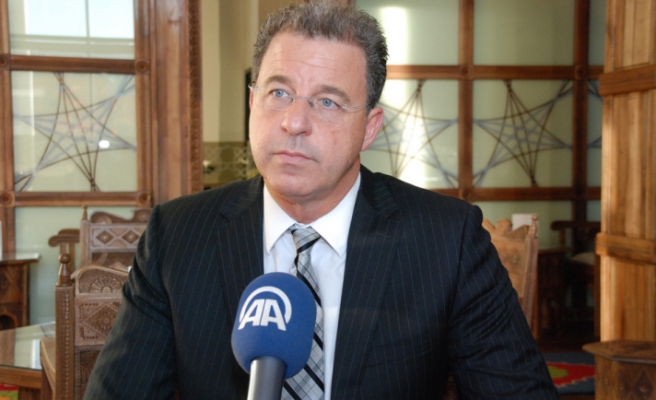 The Association of Mothers of Srebrenica and Zepa Enclaves supports the nomination of Chief Hague Prosecutor Serge Brammertz for the Nobel Peace Prize.

In January this year, the Association supported the nomination of Chief Hague Prosecutor Serge Brammertz for the Nobel Peace Prize, which was officially accepted by the Nobel committee, the association said in a statement.

"Our stance is clear. With his work, Prosecutor Brammertz gained our trust and trust of victims in the work of the ICTY. He has always been available to victims offering his professionalism and humanity, regardless of which ethnic group they belong to," said the statement.

The statement also said that "the world, if there is still justice, should recognize Brammertz's efforts to satisfy justice, and put him on the list of Nobel Peace Prize winners, which would ultimately satisfy the victims."

Serge Brammertz was the prosecutor for the International Criminal Tribunal for the former Yugoslavia.