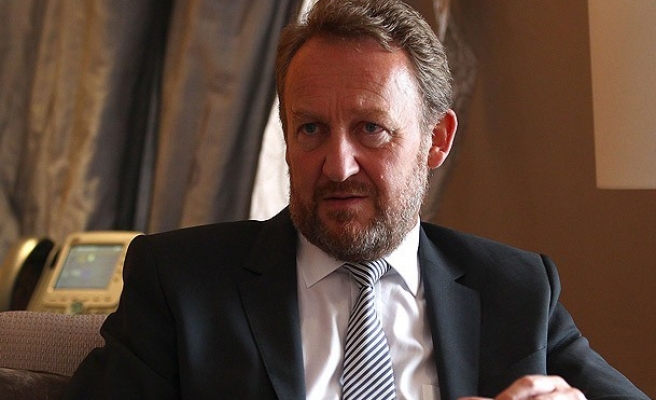 Bosnian President Bakir Izzetbegovic vowed that he would push through the reforms necessary to enable his country to join NATO.

Izzetbegovic also said that he would give priority to consititutional reforms that would make his country more attractive to foreign investors, following the general elections to be held on October 12.

"We will empower our state institutes, relax procedures preventing foreign economic investment and build a strong state,"  Izzetbegovic insisted, in an interview with Anadolu Agency on Friday.

Izzetbegovic said his Party of Democratic Action would win the upcoming elections, and that polls were already confirming the victory. "The Bosnian people will side with those who support democratic reforms and become patriotic," Izzetbegovic said.

The Presidency of Bosnia and Herzegovina has three members; Bosnia, Croatia and Serbia. Each member is elected for a four-year term and the office of presidency is passed from one to another every eight months, beginning with the one who won the most votes in the election.

In his remarks to the agency, Izzetbegovic also heartily maintained his gratitude for Turkey for its generous assistance to his country. "Turkey is a real friend," said the Bosnian president, and praised Turkey for its ongoing development.

"Turkey has reached the position it deserves in the economic and political sense," he added.