Bosnia's Efendi Husein Kavazovic has objected to the comments by Viktor Orban saying that Islam had come to Europe just as Christianity and Judaism. 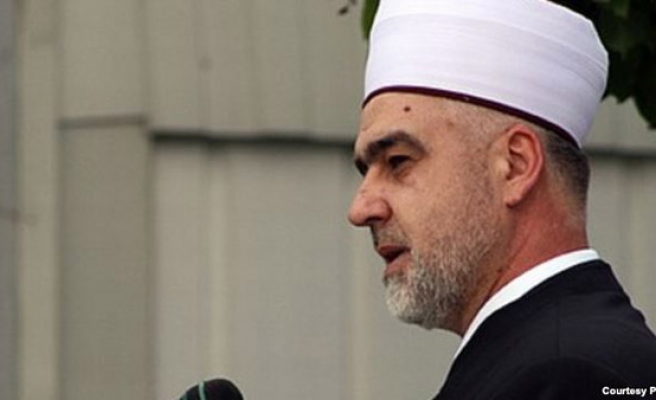 Bosnia's Muslim spiritual leader on Wednesday against what he called the Hungarian premier's "arbitrary and damaging" remarks about Islam and Europe in the migrant crisis, saying they were uttered out of ignorance according to a report in The Sydney Morning Herald.

Hungary has now sealed its southern borders with a steel fence to keep out migrants trekking north through the Balkans from Greece, and issued new laws rights groups say deny refugees their right to seek protection from war and persecution.

Bosnia's Efendi Husein Kavazovic, who leads Europe's largest community of indigenous Muslim Slavs known for their moderation and tolerance of other religions, condemend the remarks by Orban in an interview with German magazine Focus earlier this week.

Focus quoted Orban as saying that Islam "has never been part of Europe but came into Europe," and that it did not spiritually reflect Europe but rather a different way of life.

"Every (kind of) ignorance is damaging, and particularly the one advocated by senior political officials who have social power and the role to publicly influence the opinion of others," Kavazovic said in a statement.

He said that educated people know that just as Islam had come to Europe, so had Christianity and Judaism.

"Democracy is not an original European product," Kavazovic said. "It was invented in Greece at the time when Europe did not exist as a cultural concept and when Greek cities were part of the world that as a civilisation gravitated towards the East."

He said Orban's assertions were "arbitrary and damaging" and that he hoped not to hear similar claims by senior European officials in the future.