We are happy to work with Turkey and its institutions, says chief of Red Cross Society of Bosnia and Herzegovina 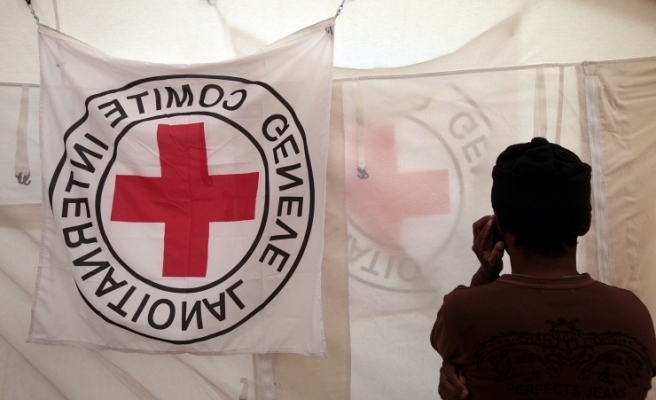 President of the Red Cross Society of Bosnia and Herzegovina has praised Turkey and its institutions for their support for the people of Bosnia, as well as more than 3 million Syrian refugees in Turkey.

In a recent interview with Anadolu Agency on the sidelines of a summit of the International Federation of Red Cross and Red Crescent Societies (IFRC) General Assembly in the southern Mediterranean resort city of Antalya, Rajko Lazic said they had a "good relationship" with Turkish Red Crescent.

"We are very pleased to announce that a couple of months ago we signed a Memorandum of Understanding with them, which is our strongest partner. We are hopeful that this agreement will help us become even closer. We hope that these links between the two societies will grow stronger,'' he said.

''After we signed the MoU, Turkish Red Crescent distributed meat at Eid al-Adha and our people, Bosnians, Serbians, Croatians were very happy and thankful."

Lazic added that Turkey and Turkish Red Crescent were working hard to tackle the refugee crisis.

''Europe is allowing a little number of refugees but Turkey has more than 3 million oppressed people in it. We do really appreciate what Turkey and Red Crescent are doing for these people.

"When we visited the camps in southern Turkey last August, we saw that they felt safe and protected," he said.

Lazic also appreciated the efforts of Turkey's state-run aid agency, TIKA (Turkish Cooperation and Coordination Agency) which has been involved in different projects in Bosnia including restoration of bridges.

The IFRC General Assembly concludes on Saturday after seven days of statutory meetings.