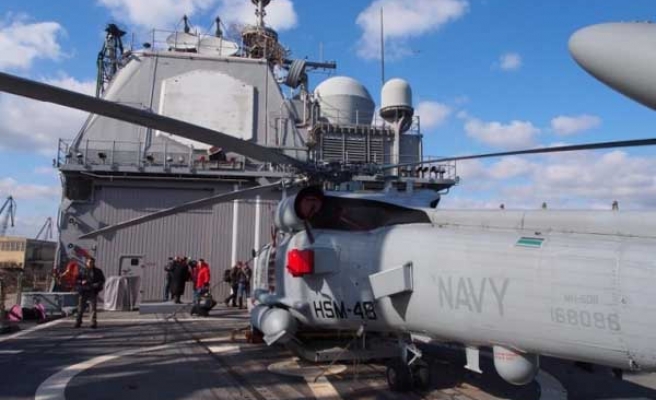 Bulgaria is currently hosting the Breeze 2015 naval exercise which will take place from 3 to 12 July 2015. According to Bulgarian minisry of Defence 30 warships from Bulgaria, Greece, Romania, Turkey and USA will take part.

The main goal of the exercise is improving the operational compatibility and interaction between the navies of the participating countries through performing an exercise on crisis response.