Bulgaria to have early election in Autumn

Analysts expect the centre-right opposition GERB party to win, though it may struggle to cobble together a stable coalition government. 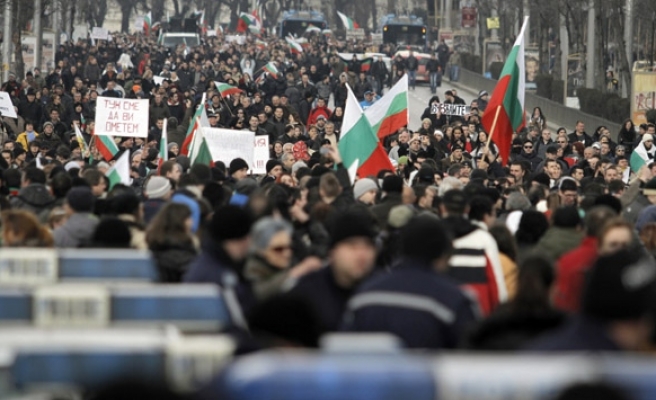 The coalition of Prime Minister Plamen Oresharski is expected to resign within weeks, after the ruling Socialists did poorly in the European Parliament elections and a junior coalition partner withdrew support.

Analysts expect the centre-right opposition GERB party to win, though it may struggle to cobble together a stable coalition government.

The next government must walk a diplomatic tightrope over the fate of the Russian-led South Stream gas pipeline, whose proposed construction has thrust Bulgaria into the middle of a dispute between Moscow and the European Union.

The Socialists had backed the pipeline, angering Brussels which said it violated EU rules.

In a sign the next government could be cooler towards the project, GERB's leader said if he were to gain power he would scrap a contract with Russian firm Stroytransgaz - whose owner is on Western lists of sanctions targets - to build the Bulgarian leg of the pipeline.