Bulgaria’s ruling coalition has survived a no-confidence vote after criticism over their investment policies left the country in a political stand-off. 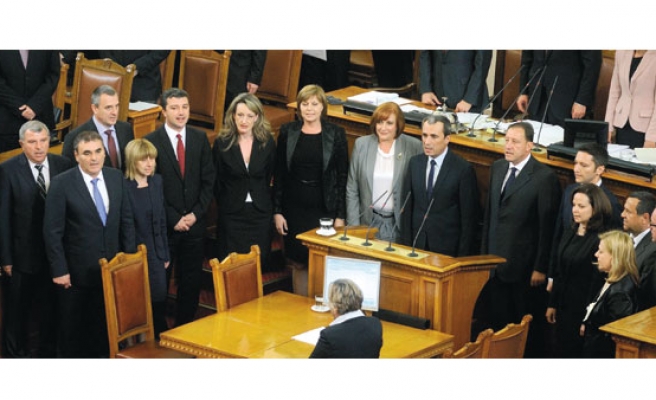 Bulgaria’s coalition government, spearheaded by the Socialist party and supported by the ethnic Turkish MRF party, has survived a vote of no-confidence after the centre-right opposition, the GERB party, motioned against its investment policy.

The coalition defeated their opponents with a narrow victory, with 111 votes out of 217 participants.

Socialist leader Sergei Stanishev told Reuters, ‘I voted against, because the real motives of the motion had nothing to do with the policies of investment planning. The real motives of GERB were to block the work of the parliament’

This development comes after GERB boycotted parliament last week, bringing the country to a standstill. Bulgarian politics is becoming increasingly divided since the coalition came to power four months ago, with 120 out of 240 seats. They are barely maintaining their grip on power with unofficial support from the nationalist Attack party, which has 23 seats.