Campaign against human trafficking in Kosovo 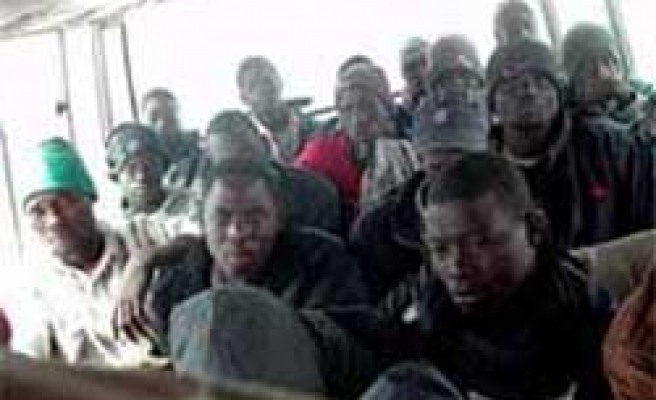 The Ministry of Interior of Kosovo on Wednesday started a one-month nation-wide campaign against human trafficking, called "Open your eyes".

"Open your eyes" is a campaign to inform the public, especially target groups of children, young people and women who are victims or potential victims of sexual exploitation, labor and begging.

Deputy Minister of the Interior and the National Coordinator for the Human Trafficking Combat Sasa Rasic said that the fight against human trafficking was a priority of the government of Kosovo on its path towards the European Union.

"In this regard we have taken concrete and appropriate steps in terms of greater willingness to raise the capacity of our institutions to achieve the higher level of efficiency in the fight against this phenomenon", said Rasic.

He stressed the improvement of the legal structure in line with the European standards, particularly in the process of punishing the guilty.

Kosovo Interior Minister Bajram Rexhepi said that the government of Kosovo is engaged in the fight against human trafficking and organized crime.

"This year, 150 people were arrested and 48 victims were immediately placed under protection. These figures unfortunately indicates the presence of this kind of modern slavery in our country", said Rexhepi.

Thomas Gnochi, European Union (EU) representative in Kosovo, said that the campaign "Open Your Eyes" aims to raise public awareness on the notification of human trafficking.

After the conference, officials joined the children from all communities of Kosovo, who performed a symbolic performance at the Skender Bey Square. They formed circle against human trafficking which symbolizes that working together can break the milieu which exploits children and young people.