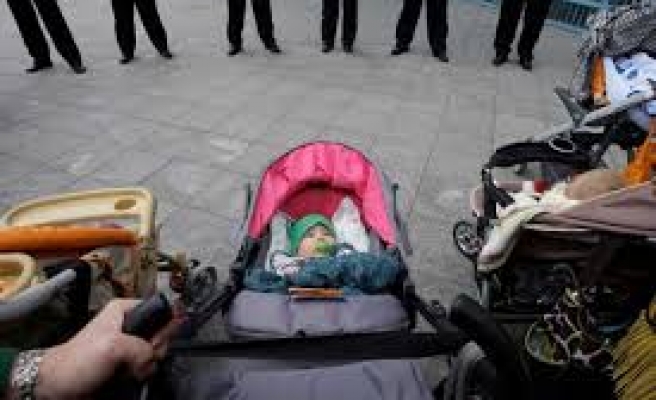 Societies that are unsettled, like Bosnia, beside usual importance from the census, are prone to over politicize the process and results, giving it different connotations and dimensions.

This is one of the conclusions from the session of the "Circle 99" dedicated to the upcoming census.

The census, which will be the first in Bosnia and Herzegovina since it gained independence from Yugoslavia in 1992, is scheduled to take place on October 1.

The last census took place in 1991 in Yugoslavia.

"However, in the Bosnian society we are witnessing manipulations coming not only from the politicians but also from some analysts and often even religious leaders,“ Ziga said alluding to the fact that many religous leaders are publicly instructing belivers how to declare their religion and ethnicity.

With the upcoming census, Bosnia will fulfill another requirement for EU accession talks.

The census, according to political scientist Professor Mirko Pejanovic, would provide an instrument to all governmental levels for improvement opportunities.

"I do not believe there is any reason for anybody to be afraid of their declarations,“ Pejanovic said.

Meanwhile, Director of the Statistic Agency of Bosnia and Herzegovina Zdenko Milinovic said that census preparations were ongoing, despite some difficulties.

"About 18 percent of the applicants who were supposed to be working in the field decided to quit after they went through the training and were offered a job," Milinovic said.

The census is a broadly politicized issue in Bosnia and Herzegovina, especially when it comes to issues related to ethnicity or religion. The census will depict, among other things, consequences of the war on the country's demographic structure.