No single Bosniak in the Republika Srpska should remain unlisted, said Sejfudin Tokic, President of the Bosniak Movement for Equality of People. 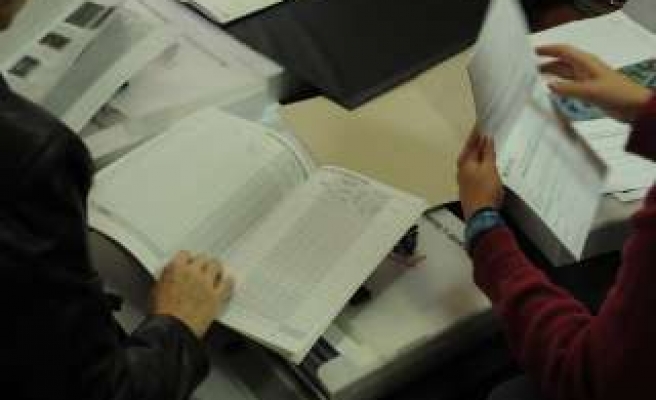 The first post-war census in Bosnia and Herzegovina is being conducted irregularly and obstructed especially in the Republika Srpska, said a representative of the Foundation "Census 2013" Senadin Lavic at a press conference on Wednesday in Banja Luka.

Lavic said that the obstructions are mostly evident in areas such as Prijedor, Osmaci and Srebrenica, mainly occupied by post-war returnees. Lavic claimed that the census procedures are irregular, especially the way census lists are filled.

Addressing the journalists, Lavic called on all employees who are engaged in the census procedure to work in accordance with the Law on Census which actually means to fill in the census lists exactly as they are told while examining the citizens instead of filling it on their own will.

One of the main issues in census irregularities is disabling Bosniaks to fill the census lists in the Republika Srpska where they lived before the war.

"We urge on the Bosniaks and Serbs to fill in the census lists in the areas of their pre-war residence without fear," said Lavic.

Sejfudin Tokic, President of the Bosniak Movement for Equality of People, pointed out that no single Bosniak should remain unlisted in the Republika Srpska.

"After the genocide committed against the Bosnian people in the Republika Srpska, we will not allow any single Bosniak to remain unlisted", Tokic stressed.

Tokic called on the President of the Republika Srpska, Milorad Dodik to "give up threating non-Serbian citizens because of the way they identify themselves during the census."

Dodik could be prosecuted for such behaviour, concluded Tokic.

The 2013 census in Bosnia and Herzegovina held from October 1 to October 15, is the first one conducted after 22 years. Due to the huge number of people who were killed or fled the country during and after the Bosnian war, there is still no accurate data on the percentages of Bosniaks, Serbs, Croats and others living in the country.

i wounder how many so call bosnians will call themselfs turks, muslims, bosnajks, bosanci or even yugoslav. hmm.. interesting!!

I wonder how many so called "bosnian serbs" will call themselves serbs, orthodox, greeks, russians or even servs of servia. Instead of realizing they used to be bosniaks who took up orthodoxy. hmm.. interesting!!

That's about the funniest statement I've heard in a long while. Read a book you might learn something for once lol.Serbs have a history they can be proud of unlike the sell outs."I wonder how many so called "bosnian serbs" will call themselves serbs, orthodox, greeks, russians or even servs of servia. Instead of realizing they used to be bosniaks who took up orthodoxy. hmm.. interesting!