Croatia extradited a convict to Serbia who was involved in the 2003 assassination of Serbian PM Djindjic, a Justice Ministry official said. 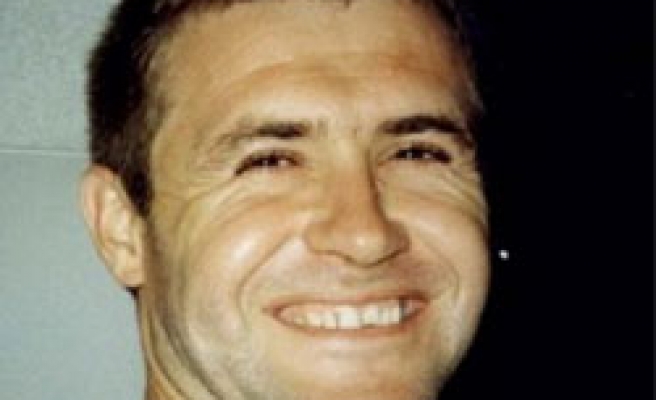 Croatia extradited a convict to Serbia on Wednesday who was involved in the 2003 assassination of Serbian Prime Minister Zoran Djindjic, a Justice Ministry official said, the first extradition to Serbia since the breakup of Yuogoslavia.

The transfer of Sretko Kalinic, who holds dual Croatian and Serb nationality, follows a June agreement between the two countries for extraditing organised crime and corruption suspects.

Serbia and Croatia were wartime foes in the 1990s and now both hope to join the European Union.

"Kalinic was immediately detained in Belgrade's central prison," said Zorana Vucicevic, a spokeswoman for the Justice Ministry's Department of Corrections.

A Serbian court sentenced Kalinic in absentia to 30 years in prison for his role in Djindjic's assassination seven years ago.

Kalinic was a member of the so-called Zemun gang, Serbia's single largest organized crime ring in early 2000s. The gang plotted to kill Djindjic with disgruntled nationalists and paramilitaries.

"With this extradition we will shed light on many unresolved killings," Serbian prosecutor Miljko Radisavljevic told reporters on Tuesday.

Serbia requested Kalinic's extradition after he was captured following a June shoot-out in Croatia with a member of the Serbian mafia who was also a convicted conspirator in Djindjic's assassination.

The European Union wants western Balkan countries to step up their fight against organised crime and corruption.