'What other choice do we have? It's legitimate,' PM Milanovic says 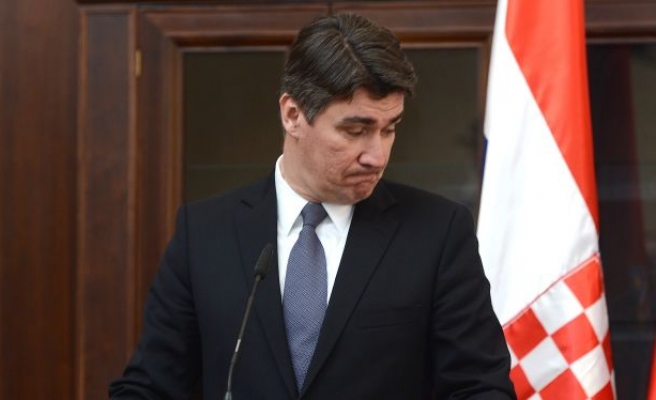 Croatia said Friday it was going to start redirecting the thousands of refugees on its territory toward Hungary, as the country struggled to cope with the flow of people seeking a new life in western Europe.

Asked whether Zagreb authorities will transfer refugees toward Hungary, Prime Minister Zoran Milanovic said: "What other choice do we have? It's legitimate."

"Hungary has closed off its border with barbed wire, that's not a solution, but these people remaining in Croatia is not a solution either," he said, warning that the Balkan country would not become a "hot spot" in the refugee crisis.

Asked whether Croatia could redirect people toward Slovenia, Milanovic noted that "Hungary is three times closer."

The premier said that Zagreb was putting into action a "plan B" and that the process of registering refugees would become "more flexible."

He also criticised the EU's inability to find a solution to Europe's largest refugee crisis since World War II.

"This problem is the result of Europe's incapacity to solve what should have been solved long ago, at the border between Turkey and Greece," he said.

Earlier Croatian Interior Minister Ranko Ostojic said that with some 13,000 refugees having entered the country since Wednesday, the nation's capacity to take in more had been "saturated."