Dozens of Syrian and Iraqi migrants rescued off Romanian coast

The Turkish vessel had sailed form Istanbul and was found in trouble about 10 miles (16 km) from the Romanian coast. 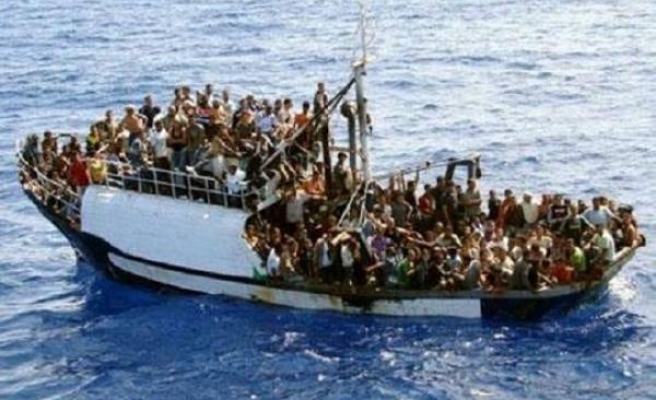 Romania's coast guard rescued 70 migrants - mostly Syrians and Iraqis - packed on to a small fishing boat that was in danger of sinking as they attempted to make the crossing to Europe in stormy seas on Saturday.

The Turkish vessel had sailed form Istanbul and was found in trouble about 10 miles (16 km) from the Romanian coast. The boat, which was crammed with migrants including 20 women and seven children, was helped to safely dock at the port of Constanta, a coast guard spokesman told Reuters.

About 500 migrants have arrived by sea to Romania since the middle of 2013, according to coast guard figures, as they flee war, poverty and human rights abuses in the Middle East and Africa.

That figure is small, however, compared with some other European countries; the U.N. refugee agency says 160,000 people made the sea crossing to Italy between January and November 2014 and a further 40,000 landed in Greece. Thousands have died attempting the journey.

Romanian coast guard spokesman Marius Niculescu said the migrants rescued on Saturday were the first to have attempted to reach Romania by sea this year. He said they were undergoing medical checks and that they could request asylum.