Two pollsters have been arrested in a restaurant in Srebrenica while filling in population census documents, amid fears that Bosniaks are not being properly represented. 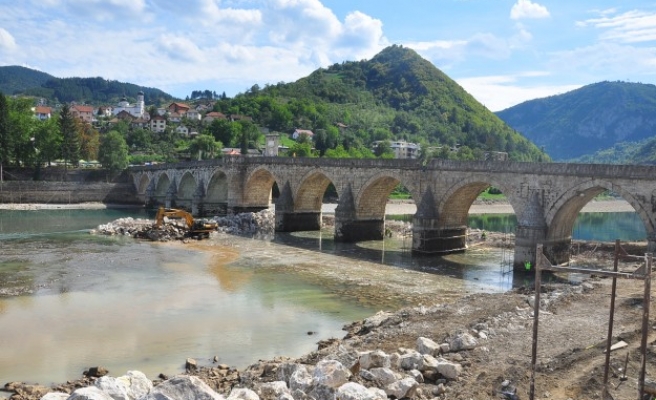 The first census to be conducted in Bosnia-Herzegovina in 22 years has already encountered problems after two ethnic Serb pollsters were accused of not counting ethnic Bosniaks properly.

25,000 pollsters have been employed by the Bosnia-Herzegovina government to conduct the first population census since 1991. However, the authorities have received complaints that some pollsters are breaching their duties.

In six cities across the nation, citizens who were not at home when the pollsters visited were later obstructed from providing their details. Two ethnic Serb pollsters were later caught while filling in forms on behalf of others in a restaurant.

The Bosniak representative in the Population Census 2013 Foundation, Adnan Yasharevic, said that the number of Bosniaks counted by turn out lower than expected.

According to the latest results, 43% of the nation’s 4.37 million people are Bosniaks.