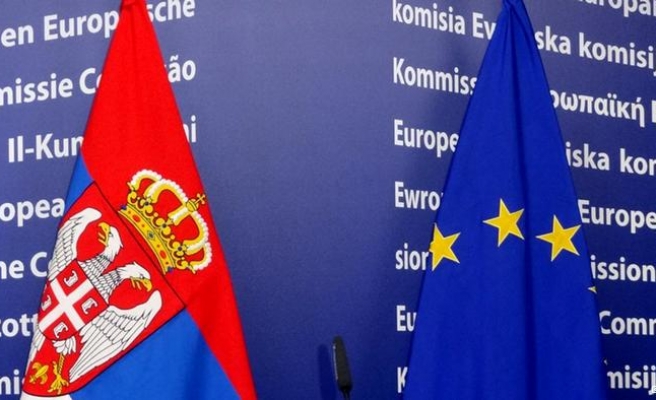 The EU is set to start accession talks with Serbia very soon, its commissioner in charge of enlargement of the union, Johannes Hahn, said on Thursday at a Western Balkan Summit in Vienna.

"The atmosphere is such that we should very soon start official accession talks with Serbia," Hahn said after Serbia and its previous province Kosovo took steps towards overcoming decades of animosity this week in Brussels.

Discussions on Serbian accession had started last year, but so far no formal so-called negotiation chapters had been opened due to slow progress on the regulation of Serbian relations with Kosovo.