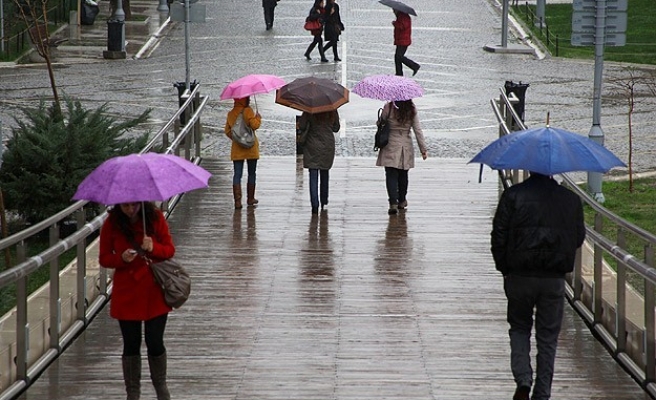 World Bulletin / News Desk
Two major dams in Skopje have been hit by a flood, and the area around the town of Shtip has been evacuated on Monday.

Heavy rain and snow melting in the eastern parts of the country brought up the water level by 1.5 meters in the river Bregalnica, authorities said on Sunday.

Macedonian Minister for Transport and Communications Mile Janakieski said that flooded areas have been evacuated. The town of Shtip is approximately 90 kilometers (56 miles) southeast of Skopje.

Prime minister Nikola Gruevski has spent the night in Shtip, and other members of government are arriving at the affected areas to join him today.

The crisis staff of Macedonia is expected to convene in Skopje today to decide what aid is needed for the population.