Angela Merkel's withdrawal from politics also means the departure of the unofficial EU leader, which resolved the contradictions and dilemmas in Brussels. But can EU policy change for the Western Balkans? 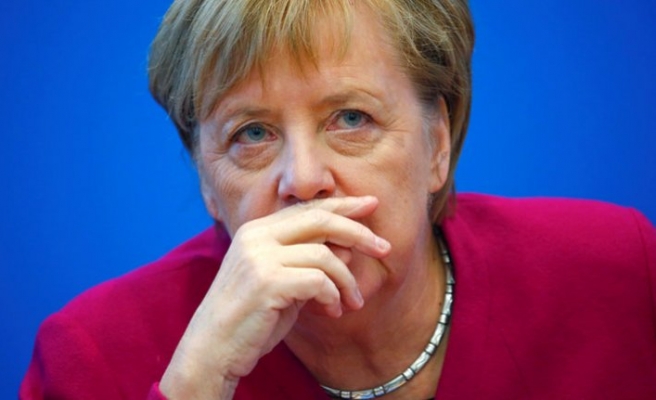 Not only for the EU, for many politicians in the Western Balkan countries, but Chancellor Angela Merkel was also a leader and mentor for their policies and a great supporter of the EU integration process. Since Chancellor Merkel's statement that she will not run again for the post of party chairman in the CDU, an almost unusual state of emergency and uncertainty was created in Europe. This uncertainty was reflected across the EU but also in the Western Balkans.

Officials, analysts and citizens from the region in recent days discuss possible consequences after the withdrawal of the figure, which has personally supported and committed to the integration of the Western Balkans into the EU.

"Chancellor Angela Merkel has not departed from the chancellor's position but has just announced that she will leave the post of CDU chairman. This means that as long as it is chancellor, I do not expect any major change in German policy towards Southeast Europe and EU enlargement policy, "DW says to the Brussels office of the German Institute for International Affairs and Security Dushan Reljić.