EU's High Representative for Kosovo expressed hope that election campaign for the local elections on November 3 will pass in a fair atmosphere despite the tragic death in northern Kosovo of EULEX member. 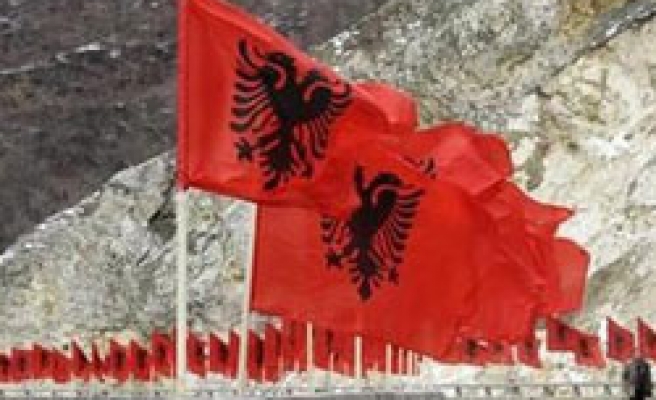 Head of the Office of the European Union in Kosovo Samuel Zbogar said the upcoming local elections in the country is an important moment for Kosovo.

In an interview with the Anadolu Agency (AA), Zbogar, who is also the EU's High Representative for Kosovo, expressed hope that election campaign for the local elections on November 3 will pass in a fair atmosphere despite the tragic death in northern Kosovo of EULEX member.

EULEX member was killed on 19 August in Zvecane. The investigation on this case is still in progress.

"I hope that people will take this as an opportunity to end the intimidation and threats from the past. This is a moment when the people, especially in the north of Kosovo will decide for themselves, when Belgrade or Pristina will not decide for them, and therefore they need to go to the polls," said Zbogar.

Zbogar believes that Kosovo was "on the right track", and he expects that talks over the Stabilization and Accession Agreement will be completed this month.

"The process is going very fast and we see that other countries in the region are not moving forward. We see it in Bosnia and Herzegovina where the situation does not improve, while the trend in Kosovo is very good," he said.

Referring to the situation in Bosnia, Zbogar said that negotiations and dialogue are always the best way to overcome the problems.

"The courage and determination are required in order to change the situation," concluded Zbogar.

On its path to EU, Kosovo and Serbia have the precondition to fulfill the Stabilization Agreement mutually signed in April this year in Brussels.