At least two Bosnian soldiers were killed and three civilians injured in an attack by a gunman in Sarajevo. 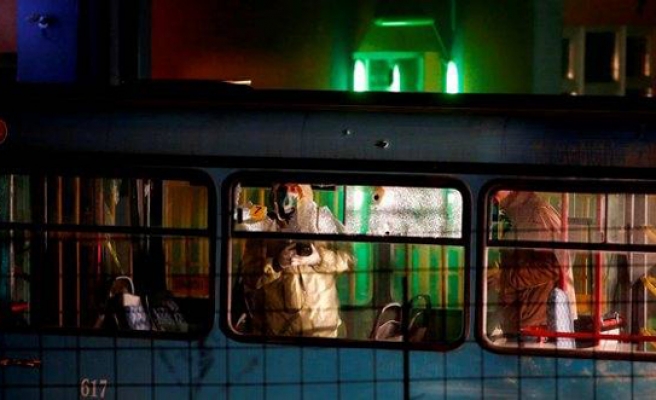 Two Bosnian soldiers were killed late Wednesday when a gunman opened fire near a barracks in Sarajevo, police said.

The man, who was armed with an automatic rifle, later killed himself as police surrounded his home on the city’s outskirts.

Enes Omeragic opened fire on a betting shop near the base in the Rajlovac neighborhood before firing on a bus, wounding the driver and two passengers, a Sarajevo police spokesman said.

The motive for the attack is unknown but Bosnia announced the security level at military bases would be raised throughout the country.