How will Albanian gov use the € 500m through the Eurobond

The Albanian government received 500m euros in loans through the Eurobond from financial markets. 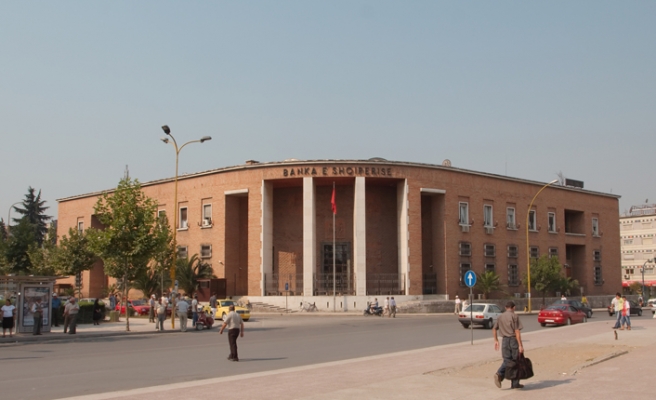 This debt will be repaid for 7 years and the interest rate that the government will pay is 3.5 percent per annum. So, at the top of seven years, the state budget will pay back 500 million euros principal plus 122.5 million euros in other interest. But how is this interest in relation to the existing debt?

This is the third time Albania borrows in international markets. The past two times were in 2010 and 2015. In both cases, the 5-year debt was borrowed, ie short-term maturity, and interest was respectively 7.6 percent and 5.75 respectively. Consequently, the current Eurobond is the debt with the lowest interests Albania has ever traded on the free market.

The reasons for this are two. First, the decline in European market interest because the central bank has injected billions of euros to boost the economy. While the second reason is the growing confidence that foreign investors have on the Albanian economy, evaluating it as safer than before.

But is the new Eurobond automatically increasing the debt? The answer is no. Public debt is controlled by parliament, which at the start of each year appoints the government in the budget the amount of debt it is allowed to receive. By 2018, the debt limit that the government can take is 256 million euros or 2 percent of national output. But the government received 500 million euros, as 244 million will use to repay ahead of schedule the debts taken in the past with higher interests.