Kosovo's independence from Serbia in 2008 did not violate international law, the International Court of Justice said. 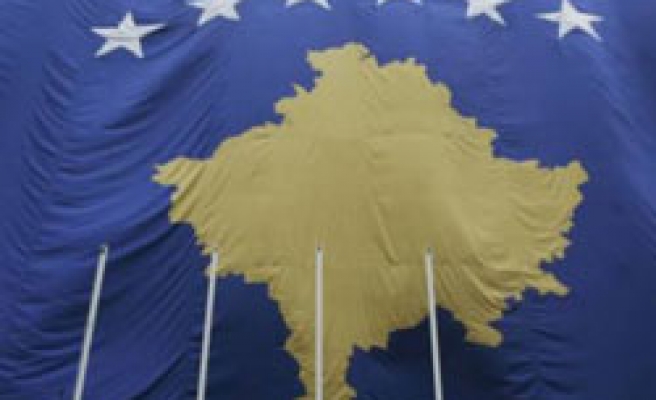 Kosovo's 2008 declaration of independence, contested by Serbia, did not violate general international law, the UN's highest court said on Thursday.

The ruling is likely to lead to more countries recognising Kosovo's independence and move Pristina closer to entry into the United Nations.

"The declaration of February 17, 2008 did not violate general international law," International Court of Justice president Hisashi Owada said in a non-binding advisory opinion requested by the UN General Assembly.

Nearly 70 countries have already recognised Kosovo as an independent state, including the United States and 22 of the 27 European Union members.

NATO forces in Kosovo are on heightened alert but the commander of the 10,000 troops there said there was no sign of trouble brewing.