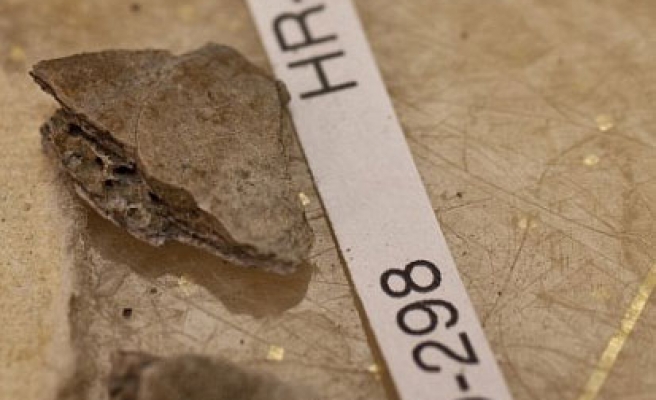 Institute for Forensic Medicine  teams in Zagreb started the process of identification of human remains found in a mass grave in the village of Sotin near Vukovar (eastern Croatia), with the help of evidence provided by the Department of Forensic Medicine.

The occasion was also attended by some family members of people killed in the war.

Minister of Veterans Fred Matic expressed his gratitude for the progress as the number of 1,702 missing persons decreased now to 1,689 with the latest discovery.

"The Ministry of Veterans and the Croatian Government will continue to look for loved ones. Even though we know that the time is not in our favor we will not give up. War wounds are mostly healed up, but the issue of missing persons has not been solved," said Matic.

All 13 skeletons were exhumed in April this year, and belived to be belonging to individuals died in October 1991. The mass graves were revealed with the testimony of one war crimes suspect who was questioned by the Serbian prosecution.

The remains were found near Sotin slaughterhouse, where the bodies were moved after the original execution.

In 1991, Vukovar in Croatia was sieged and destructed by the former Yugoslavia's People's Army.