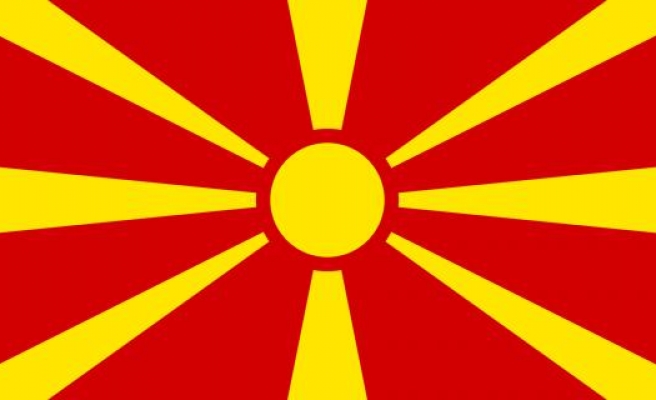 Macedonian police arrested 17 people, including several state intelligence agents, during an investigation into their alleged involvement in "spying, extortion, scams and formation of a criminal organization while working for foreign intelligence services.“ Police are looking for three more wanted persons.

Kotevski announced that all the suspects were arrested under suspicion of giving information to foreign intelligence agencies, as well as of organizing and blackmailing a number of people under the threat that information about their personal lives would be made public.