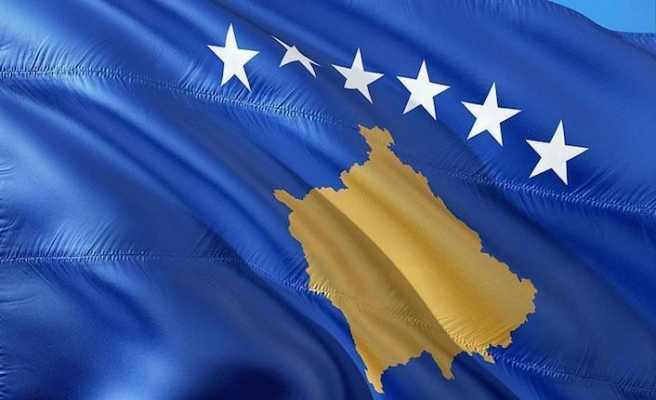 Kosovo on Friday held receptions in the capital, Pristina, to mark the International Day of Bosniaks.

September 28th marks the date when the national name ‘Bosniak’ was reinstated in Sarajevo 25 years ago.

At a reception in Pristina, Deputy Prime Minister Enver Hoxhaj said Bosniaks are an active part of Kosovo society through their political representatives in the assembly and the government.

Hoxhaj also urged Bosniaks to be more active in the field of economy.

"They need to do more to integrate into the Kosovo economy, to have more jobs for the Bosniak community. Of course, this community is not only a landscape of multiethnic Kosovo but also a strong bridge between Kosovo and Bosnia and Herzegovina,” said Hoxhaj.

Duda Balje, the Bosniak MP in the Kosovo Assembly, said Bosniaks are supported by the government but they are still struggling for their municipality as well as solving problems in education.

According to the last census in 2011, there were about 27,000 Bosniaks living in Kosovo.

On Sept. 28, 1993, on the second day of the first Bosniak Assembly session, the Declaration on the Restoration of the Historical Name of Bosniaks was adopted. In 1994, a law was passed in which the name ‘Muslim’ was replaced with the name ‘Bosniak’.