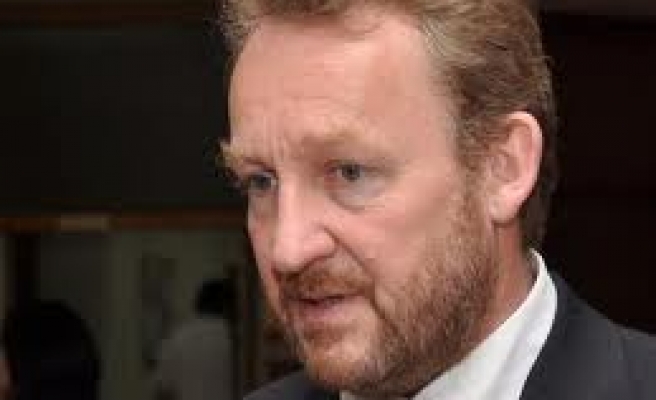 A member of the Presidency of Bosnia and Herzegovina Bakir Izetbegovic condemned on Thursday the attack of Bosnian Serbs on a group of Muslims in Zvornik as they walked to the Eid prayer.

Izetbegovic condemned the attack in a written statement, saying "The heinous attack reminds me of the occupation of eastern Bosnia in the early 1990's. This heinous crime jeopardize the safety of the few Bosnians in this area, after the war. And another dark aspect is that this crime took place on the first day of the Ramadan feast."

Izetbegovic underlined the importance of finding those who carried out this attack and punishing them.

The attack on a small group of Muslims took place this morning in Zvornik, a town on the eastern border of Bosnia with Serbia, when intercepted as they walked to the Eid prayer.