Bakir Izetbegovic was firstly elected as the Bosnian representative on Bosnia and Herzegovina's power-sharing presidency in 2010. 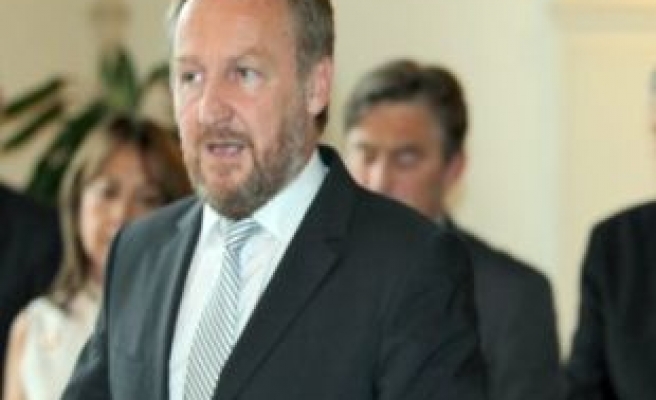 The Bosnian representative in Bosnia-Herzegovina's three-man presidency will stand for re-election in October, it has been announced.

Bakir Izetbegovic’s Party of Democratic Action declared on Monday that he will be the Bosnian candidate.

The four-year presidency of Bosnia is shared by three representatives from the country's ethnic groups – a Bosnian and a Croat are elected from the Federation of Bosnia Herzegovina and a Serb from the Republic of Srpska.

Bakir, the son of the late president and party founder Alija Izetbegovic, was first elected to the presidency in 2010.

Salkic has been a Srpska assembly member since 2007 and was re-elected in 2010 before becoming the assembly's vice-president.

The system of power-sharing has operated since 1996, a year after the Dayton peace agreement ended the conflict in Bosnia.