Kosovan Turks to have ID cards in Turkish

Turks living in Kosovan municipalities where Turkish is used as official language will receive all official documentation in Turkish. 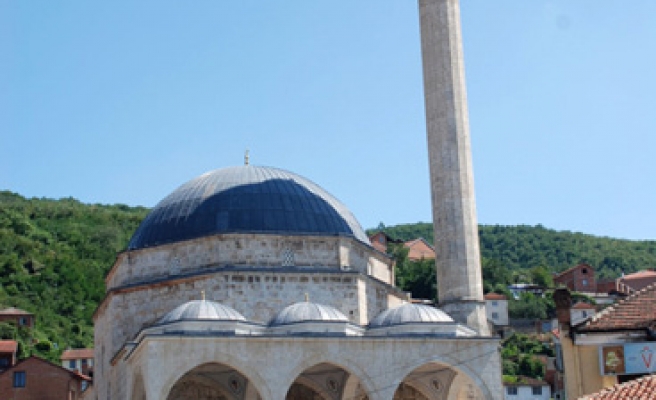 Turks living in Kosovan municipalities where Turkish is used as an official language will get their IDs, birth certificates and marriage certificates in Turkish starting next week, says Kosovan Interior Ministry Civil Registry Office Chief, Blerim Camaj on Thursday.

Camaj gave a briefing on the usage of Turkish language in all official documents while visiting the Chairman of Kosovo Turkish Justice Party (KTAP) and Mamusha Mayor, Arif Butuc on Thursday.

Mayor Butuc, speaking at the meeting said, "We made a great effort for this cause. We kept working for Turkish to be the official language in the mostly Turkish populated provinces of Kosovo and we are happy to have achieved it now."