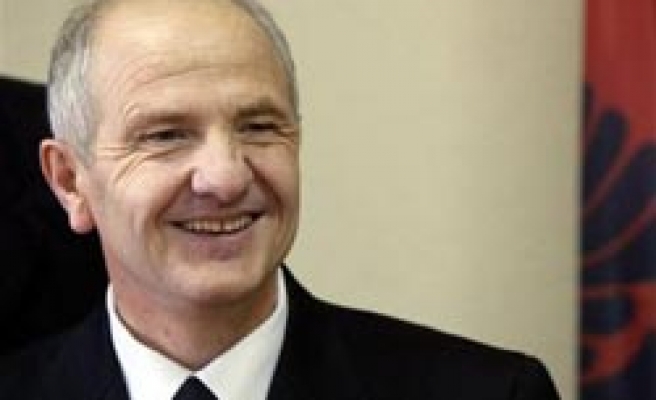 ICJ decided that "Kosovo's declaration of independence was legal under international law".

President Sejdiu assessed the decision to A.A correspondent, and said that no doubts remained for other countries to recognize independence of Kosovo.

He noted that Kosovo's only target was to integrate with EU and NATO, and join UN.

Kosovo declared its independence from Serbia on February 17, 2008. So far, 69 countries including Turkey and the U.S. and many EU countries recognized Kosovo.