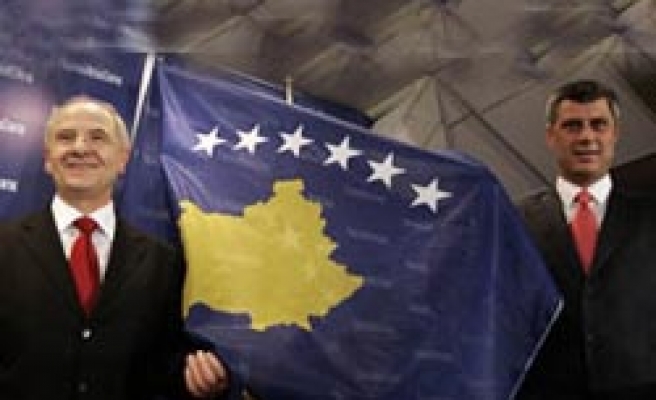 They were indicted for crimes committed at the jail in Klecka in 1999.

The announcement of the verdict was followed by several hundred people gathering in the front of the court.

According to the indictment,  Limaj and others, committed a crime against a number of Serb and Albanian civilians, who were suspected of collaboration with the Serbian regime, were detained in Klecka.

The court chamber in Pristina is comprised of local and international judges. The verdict can be appealed within 15 days.

Limaj was on trial at the International Criminal Tribunal for former Yugoslavia in the Hague in 2005, and was acquitted of war crimes.