Kosovo's Prime Minister Haradinaj has requested the support of Secretary Jens Stoltenberg and the institution he leads (NATO) for the KSF's military transition process, a process that would contribute to more stable security in the Western Balkans region. 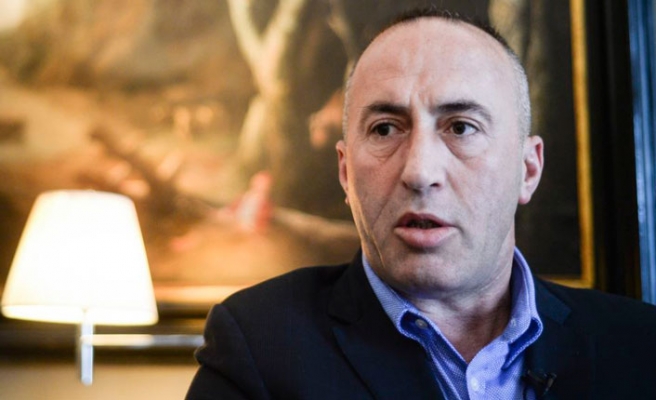 The political and security situation in the country and the region, the progress achieved in Kosovo, with particular emphasis on the transition process of the Kosovo Security Force to the Armed Forces, as a multiethnic, professional force and according to NATO standards, were several from the topics of this meeting.

Kosovo Prime Minister Haradinaj thanked Secretary Stoltenberg for NATO co-operation and the ongoing support that KFOR provides in creating a safe and secure environment for all citizens of Kosovo.