Kosovo to forgive its citizens debts to the state

This decision will stimulate economic development in the country, says prime minister. 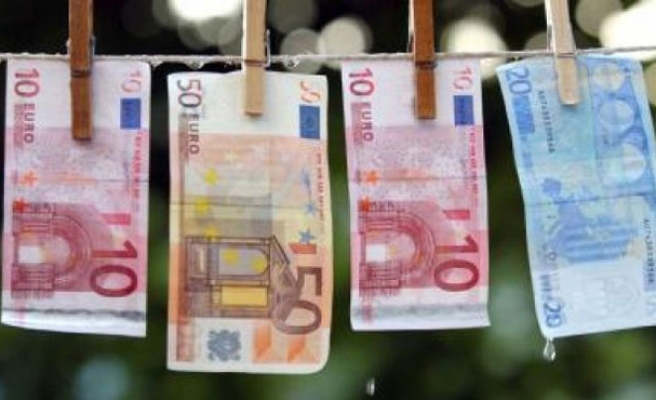 The government of Kosovo decided on Thursday to take old debts off the books of the utilities and public companies.

A committee will consider canceling water, electricity, gas, and garbage removal debt up to Dec. 31, 2008 -- the date of Kosovar independence from Serbia.

"The move will help public companies and government institutions as well to avoid dealing with issues from the past, and to not have to maintain fictitious balances on their books, but to update the financial balance with debts that are real," Mustafa said.

Finance Minister Abdullah Hoti said that, as of Dec. 2008, the debt amounted to €150 million to the Tax Agency, €2 million to customs and €51 million of property tax.

"The purpose of forming the commission is to consider regulations that will permit forgiving the debts," said Hoti. The commission will be formed within one month.

The Kosovar economy suffers from slow growth and a high rate of unemployment.