Kosovo to submit bid to join UEFA in 2016 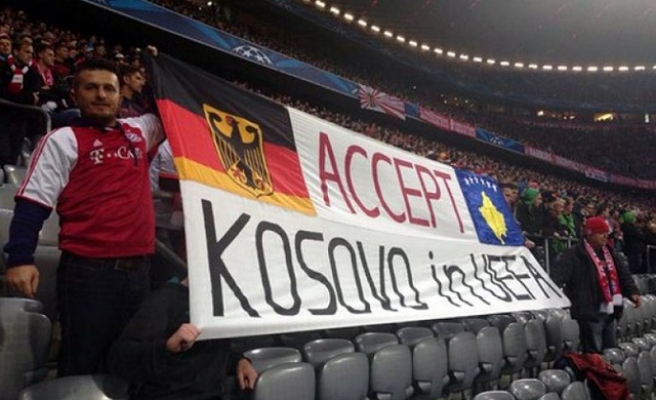 Kosovo will submit a bid to become a member of UEFA during the continental body's next congress in 2016, European football's governing body confirmed on Friday.

Membership of UEFA would allow the former Serbian enclave's national team and clubs to start playing in continental competitions.

UEFA's executive committee ruled that the Balkan republic was eligible to apply during a two-day session in Malta this week.

Full membership can be granted only by UEFA's annual congress, which meets in March in Budapest, Hungary.