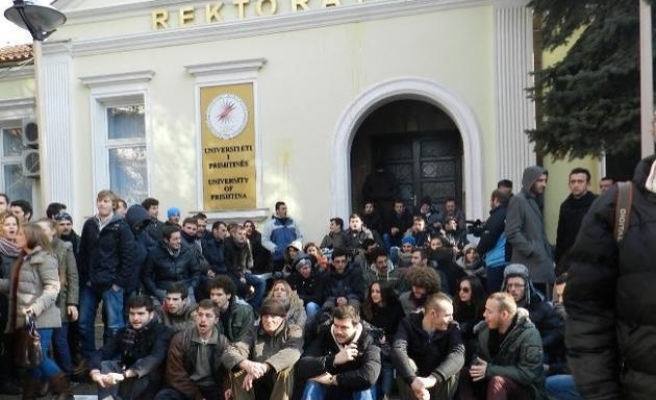 The rector of Kosovo's state university Ibrahim Gashi resigned on Saturday following protests by students over reports their professors had forged academic works.

Some 30 police officers and dozens of other students were injured on Friday during clashes. More than 30 students and other members of civil society and opposition political parties were arrested.

The protests started when a flurry of reports in the Kosovo media accused professors at the university of publishing works in fake online journals in order to further their academic credentials.

"I hope that my resignation will start the normalization of work at UP (University of Pristina)," Gashi said. "I am aware that this situation is created from a group of students instrumented and politicised by some NGOs and political parties."

The controversy has struck a nerve in Kosovo, where corruption is rife and the education system is widely regarded as politicised and of poor quality.